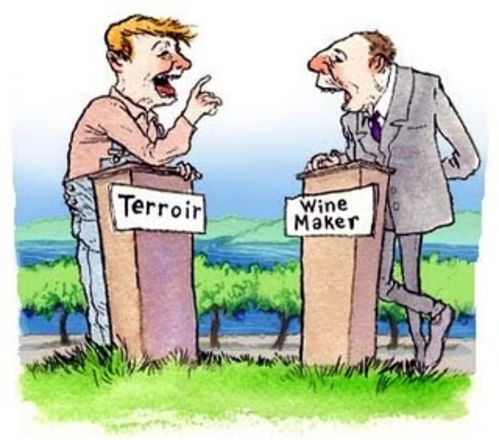 Wine is exceptional in encouraging social interaction and giving pleasure, a
stimulus to special times of sharing and warm fellowship.Noble though it may be, wine offers escape, fantasy, and openness of mind.

As we have seen from previous articles, and no doubt shall see again, foreign wines are now anintegral part of the international scene.

A few decades ago, and as recently as the mid-1990s, French wines were THE undisputed and
absolute point of reference in the minds – and on the palates – of wine-lovers everywhere. But now,fifteen years later, their position is seriously challenged by wines from the countries of the NewWorld. How is it possible to cope with such fierce competition?

COULD IT BE THAT FRENCH WINES ARE TOO COMPLICATED? 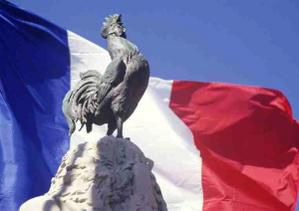 The architecture of French wines, where taste is concerned, is often difficult for the beginner to
decipher. As well as powerful wines of strong character, often harsh in the tannin department and of finely chiselled, highly-strung acidity, the French have a multitude of grape varieties and endless appellations, and they differ enormously in quality. It is therefore difficult for a consumer of limited knowledge to find his way around the French wine jungle… 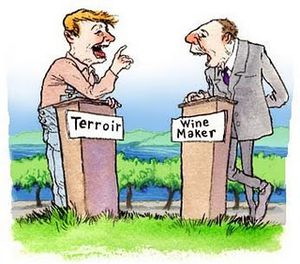 Simplifying slightly to get to the bottom of the problem, the contrast can be summed up as follows:France offers “terroir” wines with a strong local identity, which wine-growers are very keen topreserve, whereas the Americans, Chileans and South africans think of their wines not in terms of a distinctive terroir, or local soil, but in terms of one or more grape varieties.
The word “terroir”, as you will have noted, does not translate well into other languages. A “terroir” wine, as understood here, is typically French: it is what happens between a given grape variety (or varieties), climate and soil, and the almost magical process which results. To take this into account, France has devised an AOC (Appellation d’Origine Contrôlée) system, which is inevitably difficult for outsiders to understand.

But, despite its undeniable complexity, the French system is envied all over the world on account of its absolute consistency. The AOC system protects the appellation. For instance, a Chablis wine can only be produced in the Chablis area. The specification of an AOC is inevitably restrictive, because the wine must be made using grapes from particular vineyards. For example, there are more than 50 AOCs in the Bordeaux region, while Burgundy is very fragmented and has a plethora of different plots, known as “climats”, the wines from the best of which are entitled to rank as “premier cru” or “grand cru”.

This is just to give you an idea of how difficult the system is to understand if one’s knowledge of wine is limited. In contrast, the “emerging” countries of the wine-growing world have opted for a much simpler system: over and above place of origin, climate or soil type, they stress the variety of grape from which the wine is made. This approach greatly simplifies things for the beginner, who can be sure of getting a certain taste without having to worry about the wine’s place of origin. The consumer can therefore very easily choose a clearly defined style of wine.

Clearly, under this system, the emphasis is not so much on the character of the wine as on ease of understanding. Varietal wines tend to have a standardised taste, and seek to attract the new wine-drinker by flattering his taste-buds with their roundness, abundance of fruit and mellow tannins. Sometimes unsubtle, or even vulgar, these wines at least have the merit of accessibility.

The sauvignon grape produces graceful, elegant wines, slightly acidic with hints of top fruit (greenapples) and citrus (lemon, grapefruit peel), sharp, tangy and full of freshness (acidity).
Chardonnay is mellower and fuller bodied, with aromas of white fruit (pear, peach).
Merlot produces soft, well-rounded wines, often with smooth tannins and no roughness. They are easy to drink and full-bodied.
Cabernet sauvignon is sharper and fresher (acidity again), with more austere tannins. It produces harsher wines, which need to be kept longer, but its tannins can be engineered for a mellower result.
Gamay, the grape variety used for Beaujolais, is noted for its fruit and freshness. It has a voluptuous chewiness. Gamay wines are easy to appreciate.

Varietal wines from the New World are often more affordable. And, to be frank, if you compare an Australian shiraz (syrah) and a French vin de pays costing €5, the former is often a more attractive proposition. The way they are grown is different, and the restrictions are different too.

However, it would be all too easy – and quite unfair – to say that only varietal wines are produced in emerging countries. It has to be admitted that some very fine “terroir” wines are also grown in other countries:
Barolo or chianti in Italy, Ribera del duero in Spain, and others in Portugal and elsewhere. In Europe, you will find superb wines produced in delimited areas as far east as Greece, made from a wide range of grape varieties and grown on different soils, bearing the authentic mark of distinctive and very fine “terroirs”. 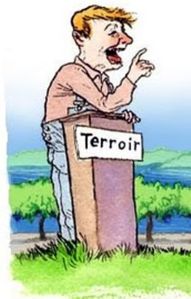 There are so many AOCs in France, so many regions and grape varieties: how does one make sense of it all? The so-called “varietal” wines from the New World are relatively affordable and benefit from constant plugging by the marketing boys.

The beginner is reassured by these single-variety wines, skilfully engineered to satisfy an inexperienced palate, but feels lost among the supermarket shelves or wine merchants’ displays of French wines. The wines on offer – often still very young – are not ready
for drinking, with aggressive levels of acidity and harsh tannins.

How about creating French varietal wines, French own brands? That would be an offence to the great French wine-making tradition, not a solution. Say an American is visiting France and demands a chardonnay. You serve him a Chablis. He pulls you up and insisted that he wanted a chardonnay! And yet, Chablis wines are made from chardonnay grapes. He was unaware of the fact… Worrying, when you realise that Chablis is the best-known appellation in the world.

UNITY IS DIFFICULT TO ACHIEVE IN FRANCE 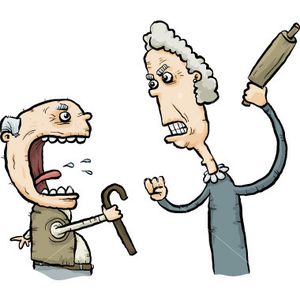 In other countries, each region is good at promoting itself: the individual estates work together and so convey a strong image to the rest of the world. In France, parochialism is the order of the day: one’s next-door neighbour is seen as a worse threat than overseas wine-growers… No coordination, just disputes which prevent any progress… short-term thinking. Unless the small growers who are now experiencing an unprecedented and deep-seated crisis react by showing open-mindedness and openness to the wider world, they are in danger of signing their own death warrants… 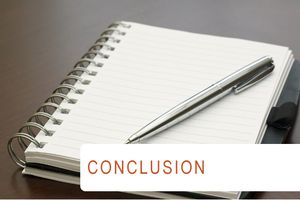 New World wines have totally upset the status quo. They are easy-drinking, standardised wines.Of course, methods in other countries are different; of course, the appellation system offers winemakers more opportunities. But, above all, foreigner producers have understood that they will only make progress by being more open-minded, by taking an interest in French and European expertise.

Being much more dynamic, they have pushed French wine-growers back into defensive, protectionist positions, from which it is now difficult to escape.
Unfortunately, French political leaders, uncultured in matters of wine, have introduced some suicidal laws (e.g. the Évin Law banning advertising). There are even plans to ban the sale of French wines on the Internet… And the internecine wars between certain French appellations are a further brake on progress.

And yet, the fierce competition that undoubtedly exists should be a stimulus for more serious French wine-growers. To make progress, they need to adopt certain New World values, especially as regards sales and marketing. In short, they need to ask themselves the following question before producing a wine: Who am I making this wine for? How can I attract and keep my clients? How can I make the best possible wine, and how should I promote it? This is how the small producer cut off from the wider world, without Internet access, can succeed – without at the same time losing his identity. 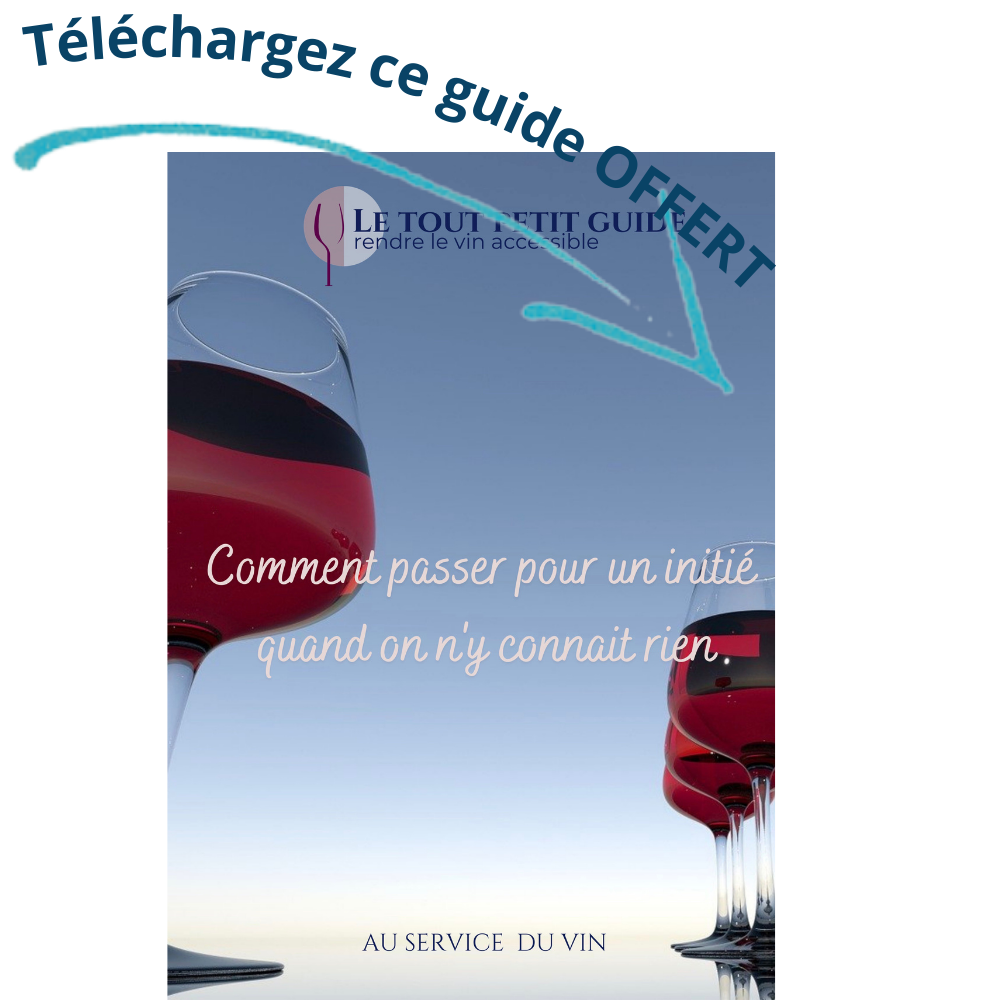 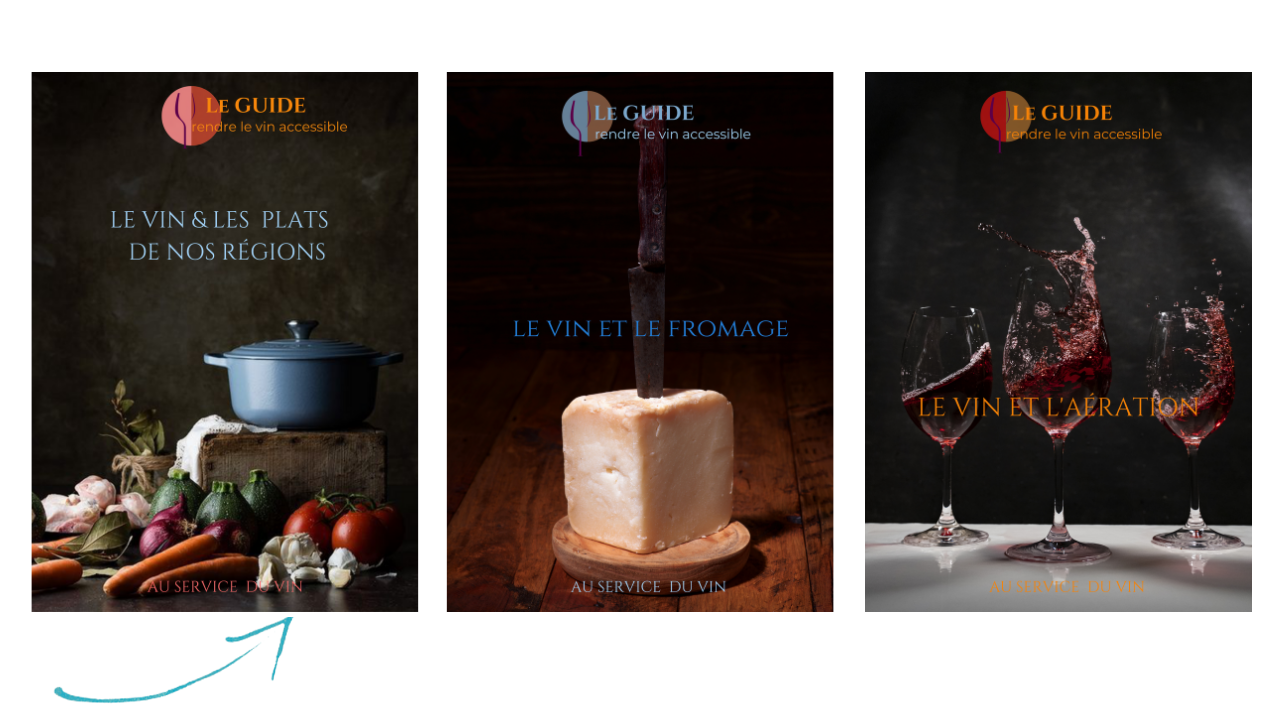 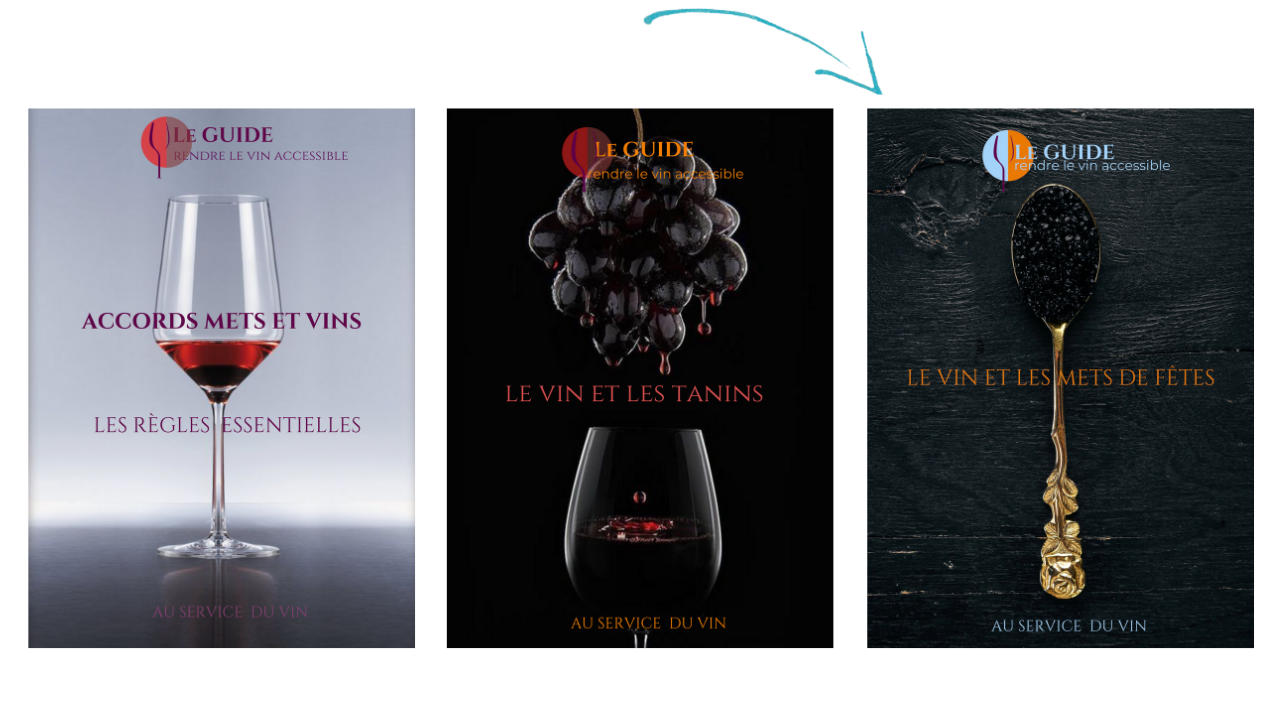 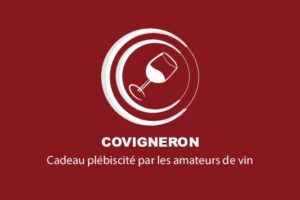